It’s time for another resume article. Yay! I’ve written a number of them. Each has its own story and offers unique insight. None, however, has focused exclusively on the worst resume killers, so I thought it might be time to discuss the four worst resume blunders and their antidotes.

Before we address the blunders, let’s discuss why they occur in the first place—because people ignore the four most important aspects of the resume. Those are 1) Layout, 2) Content, 3) Evidence, and 4) Benefit.

Layout—is it pleasing to interviewer’s eye and (positively) memorable as a result of its beauty?

Content—is the information truly relevant and important for the interviewer to know?

Evidence—have you substantiated your awesomeness or have you hollowly stated, “I’m awesome?”

Benefit—have you assured the interviewer he or she will live a better life once you’re hired?

Now that you understand the four areas to keep in mind as you prepare your resume, let’s take a peek at the four most common killers and how to fix them.

Funky Chronology. The interviewers read from top to bottom and left to right. They might glance at your resume looking for keywords, but this is the sequence in which they glance. They also think in terms of “time,” as in what did you do yesterday, last year, and last decade. Spoon-feed them this way. Breaking their pattern and making them work harder is a killer. It’s a major blunder to layout your resume based on function. That is,

The Antidote: List your work experience in reverse chronological order with the company name first, role second, and so forth. See How to Write a Resume That Gets You the Job Interview, The Ultimate Resume Template for Any 22-Year-Old, and A Resume Quickie for nice layouts. You can amend appropriately based on how tenured you are to the workforce as well as your industry (commercial, academic) and so forth.

Activity-Based as Opposed to Achievements-Based. You know you have a (yawn) activity-based resume when it’s solely loaded with expressions such as “Responsible for…” and “Participated in…” These statements generally identify what did you. It doesn’t matter what activity you performed nearly as much as what the outcome, achievement, and benefit your company realized as a result of you performing the activity.

The Antidote: You certainly can keep your activities within the resume provided they are followed by the result. I sold widgets, which resulted in $200K in additional profit. I optimized the process, which resulted in $100K in cost savings. I coached and managed the team to improve its production by 240% from the previous leader/year/etc. Even if you’re unable to identify the tangible, numerical benefits, you’re better off highlighting the qualitative benefit than including no benefit.

Is That Your Opinion or Fact? There are several ways to title this blunder. I could have called it “Words I Think Ruin the Resume.” I realize your resume is your personal marketing document, but can you pretty please make an effort to substantiate your claims? No one cares whether you think you are: “detail-oriented” or “a good problem solver” or “a leader” or “hardworking” or “a team player” or “proactive!” Those words are technically your opinion of yourself. The interviewer wants to decide all by him or herself.

The Antidote: First, purge your resume of any traces of self-proclaimed qualities. Substitute actual evidence. Instead of claiming you are “proactive,” replace it with a story that shows you took the initiative and achieved insanely high results. For example, “[I] initiated after-hours workgroup to evaluate new products; Group effort resulted in two new products, which grossed $100K in unplanned revenue for 2015.” You get the picture.

I Don’t Care What You Want. This is About What I Want. Whoever told you to put an Objective Statement at the top of your resume should be flogged. You can argue all you want, but a resume serves as your marketing document to tell employers what you offer and how they will benefit from hiring you. If you want to explain to them what you want, write it in an email, put it in a cover letter, or tell them in person. Don’t waste precious real estate on your resume when you can add more insight as to why they’d benefit. What’s more is that you wasted the real estate that was likely the first thing they looked at. Ouch.

The Antidote: I’m a huge fan of providing the big picture and then getting smaller. Give them a snapshot of your entire life and get them excited about what they’re about to read. Make them salivate before they get to the middle of the (first) page. Start with a career profile or career summary. Then hit them with your career highlights—those truly major accomplishments you are so proud of. Make those the first pieces they see. That captures their attention and entices them to read more. Objective Statements make people yawn. See How to Write a Resume That Gets You the Job Interview for samples.

Lastly, there are many resume blunders, but these four are the worst offenders. Turning them in your favor will yield much better results.

I’d love to hear from you: In your opinion, what are some of the worst resume killers? 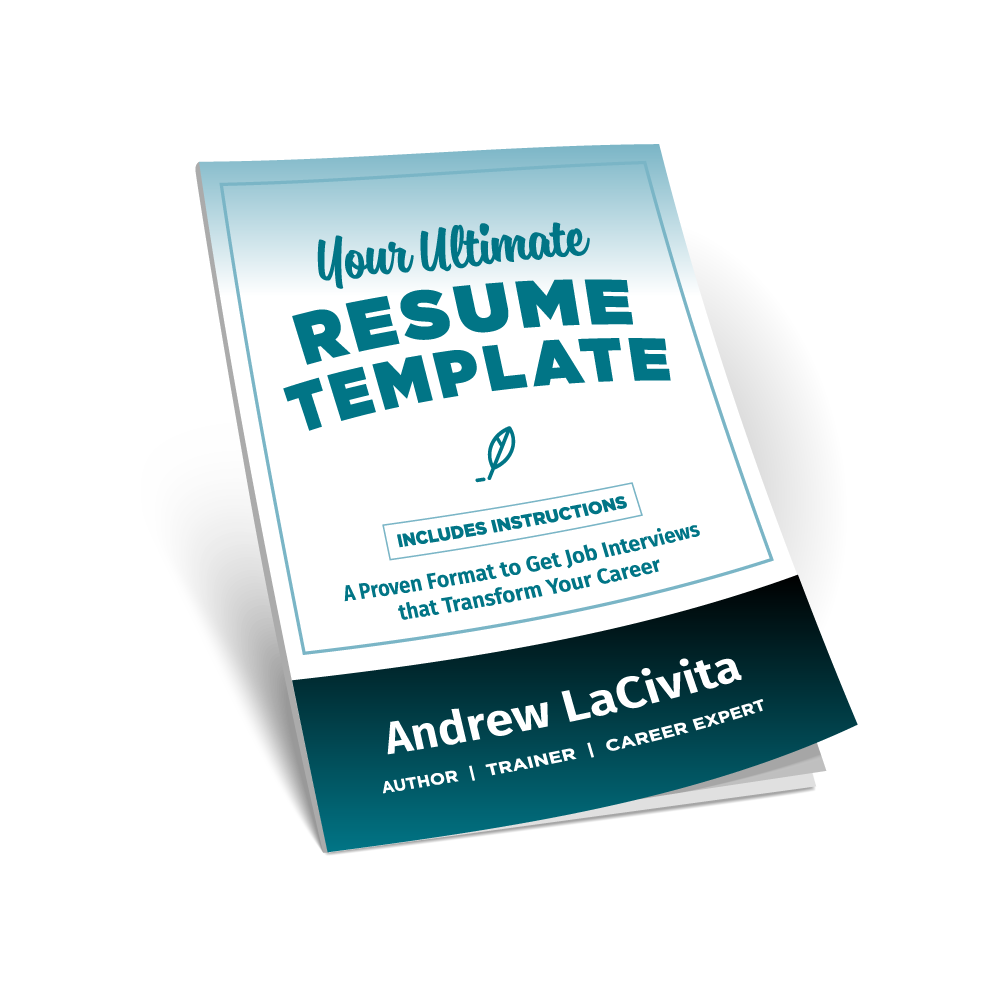 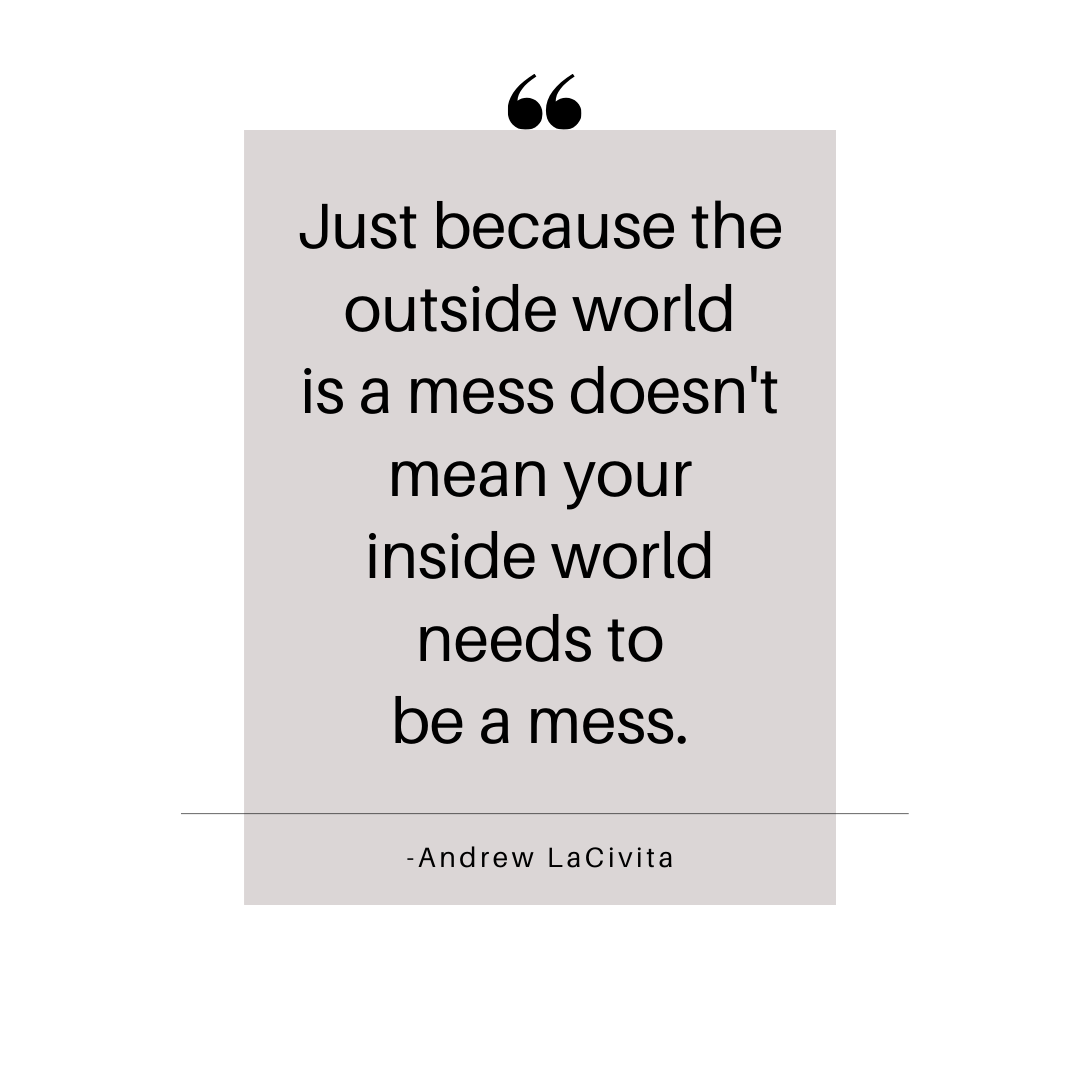