A few years ago, I gave a speech to the Western Golf Association Evans Scholar Foundation. That speech, which addressed leadership and goal-accomplishing tactics, later become a book called Out of Reach but in Sight: Using Goals to Achieve Your Impossible.

I’m releasing portions of that speech as a series of blog posts so you can enjoy some of the content. If you’re interested in seeing the material in its entirety, check out Out of Reach but in Sight: Using Goals to Achieve Your Impossible or go to my YouTube Channel to listen to the pre-recorded audio.

If you’re interested in reading the posts in order, check out What is a Goal?, Where Do Goals Come From?, and The Types of Goals to read in order.

Let’s talk about how to set your goals. When I set my goals, I only think of two words: go big! Think big. If you can imagine it, it can be done. It might take some time, but it can be done.

I was half your age when I learned that concept. I learned it from fish. You guessed it—here comes a fish story. I was ten years old, and I had a friend whose name was John. He’s still a friend. John was the kid down the block. He had everything—the newest video games, newest pinball machines, board games. You name it, he had it. He also had this big fish tank that I loved.

You can learn a lot from fish.

One day I came home from John’s house and said, “Mom, John has a fish tank. I want a fish tank.”

A couple of years later, the fish died. I realized the fish had grown to be a couple of inches long. Now I was a little older, perhaps twelve or thirteen years old. I said, “Mom, I want more fish. This time I want a bigger tank.”

Mom said, “OK, you’re a little older now. You have your allowance money.”

Mom said, “Wow, that’s pretty big, but OK. You know what? We’ll put that one in the basement. We have more room down there.”

We bought more fish. They were the same kind of fish I had when I was ten years old. We brought the fish back, assembled the tank, and put the fish in. A few years later, those fish died. This time, I realized those fish grew to be two times the size of the first fish I had.

At this point, I was in my middle teenage years or so. I had a job bagging groceries at Jewel Food Store. I said, “Mom, I want a big tank now. I have money in my pocket.”

Mom said, “Great. We’ll take some of that money to the pet store, and we’ll buy another tank.”

Off to the pet store we went to buy a fifty-five-gallon tank. She looked at the tank and said, “Oh my! Let’s put this tank in the living room. It’ll be like a piece of furniture. Everyone can enjoy it, but you need to make sure to keep it clean.”

Mom said, “Well, that’s probably because things have a way of growing to the size of their environment.”

I asked, “Really? Does it work like that for everything?”

She said, “Pretty much.”

Your accomplishments in life will be in direct proportion to the height of the goals you set. Neither successes nor failures exist.

You need to understand that your accomplishments—your achievements in life—will be in direct proportion to the height of the goals you set. Notice I used the words accomplishments and achievements. I didn’t use words like successes andfailures. I know those words exist in somebody’s dictionary somewhere. I don’t use them. I don’t think there is any such thing as success or failure. I really don’t. That might sound crazy to you. There are just outcomes or results. You do something, and something happens. Whether you thought it was going to happen a certain way or whether you wanted it to happen a certain way is irrelevant.

Let me give you an example using another running analogy. Let’s say someone wants to run her first race. She targets a 5K race. That’s five kilometers or a little over three miles. She trains. She runs. She’s standing upright at the end. She runs a good time. Check! That’s success by somebody’s definition—hers, probably.

She thinks, Well, I’m getting this running thing down. Now I’m a little more experienced. I think I’ll run another race, and this time it’ll be farther. I’m going to go for the 10K or maybe the ten-miler. Wait. How about a half-marathon? Why not a full marathon? That’s 26.2 miles. I’ll train for that, and I’ll run it!

Now comes race day. She’s at the starting line. Off she goes, but at mile twenty, she conks out. This actually happens quite a bit. Those last six to eight miles are killers. Anyone who has ever run a marathon can attest to that. She goes to the medical tent, and she’s sitting there with a swollen foot. Would you say she failed? I don’t know. I would say she just ran more than six times farther than she ran in her previous race. I call that raging progress. Just because she didn’t finish the race doesn’t mean anything—at least not anything important. I’m sure she’s disappointed, but it’s in the way that you look at it. It’s perspective.

Here’s another thing, and it’s a big one. Remember, the goal is a vehicle to enhance your enjoyment of something you love. It is not there to serve as a judgment. Don’t judge yourself by the outcome. Let it enrich your life, not sit as your judge.

Let’s get back to setting your goals. The best point I can make is to set them high. Set them as high as you can. Set them based on your imagination. If you can imagine it, it can be done. Sure, I want you to check the outside world for sanity’s sake. We want to be somewhat realistic. But keep in mind, other people’s opinions of what you can and cannot accomplish—or even worse society’s opinion of what you can and cannot accomplish or what can or cannot be done—are simply others projecting their limited thinking onto you. It’s their limited thinking.

You should believe in yourself. Give it a try. If it doesn’t work out as you thought it would, learn from it. If you try it again, you will be that much more intelligent regarding what you need to do. I guarantee what you accomplish will be in proportion to the height of the goal you set.

To wrap up this section, I have a couple of quotes for you. I say this first one to myself whenever I’m about to undertake something significant. It’s reinforcement for me regarding where I should set the bar on a goal.

Comfort has a way of turning you into a coward, especially when you are staring at your own true potential.

This quote helps remind me that people have a way of becoming complacent with what they have. Please don’t misunderstand—complacency is certainly OK if it’s your life. The beauty of this world is that we all get to live the lives we want—however we want. For me, that’s not OK. I’m much happier when I’m doing more things and doing them to a greater extent. I enjoy pushing myself for the things I love and for the things that matter to me. If something doesn’t matter to you, then don’t worry about it.

The second quote is more of an observation regarding what I see in many people.

Here is one of the few times I’ll use the word failure to illustrate a point. To me, shooting too low is a bigger sin or failure than not hitting a goal that was set high. Many of you can achieve great heights for things you’re passionate about. Shoot high. It’s OK if you miss.

Previously in the series: What is a Goal?, Where Do Goals Come From?, The Types of Goals.

Up next in this series: How to Achieve Goals

As always, I give away a complimentary Interview Intervention eBook if you sign up for the milewalk newsletter on the front page of the milewalk Website!

If you’re interested in seeing the full Out of Reach but in Sight: Using Goals to Achieve Your Impossible book, check it out! 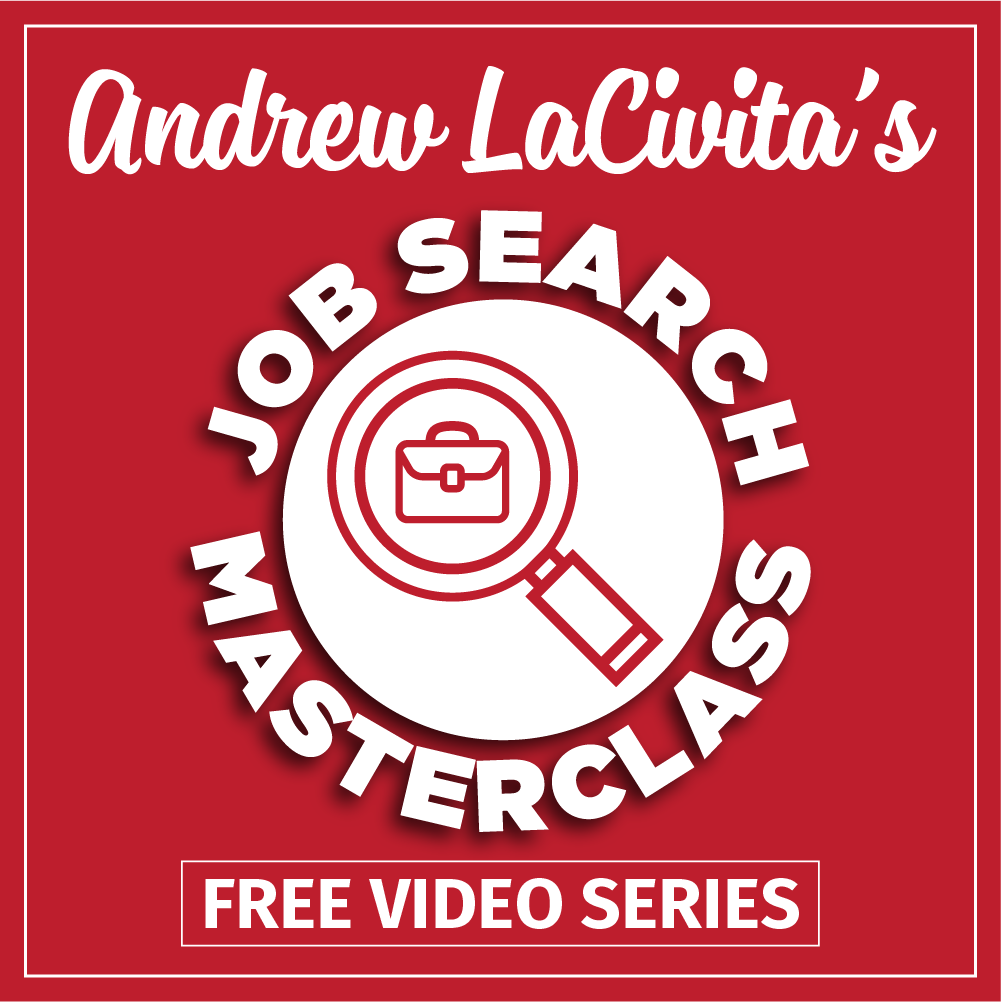 Enroll in my FREE Video Series and learn the 3 most important activities to get right in your job search. After completing this series, you'll know THE number one factor to find the right job, how to find it quickly, and how to win the job interview to get hired. Start now! REGISTER NOW! 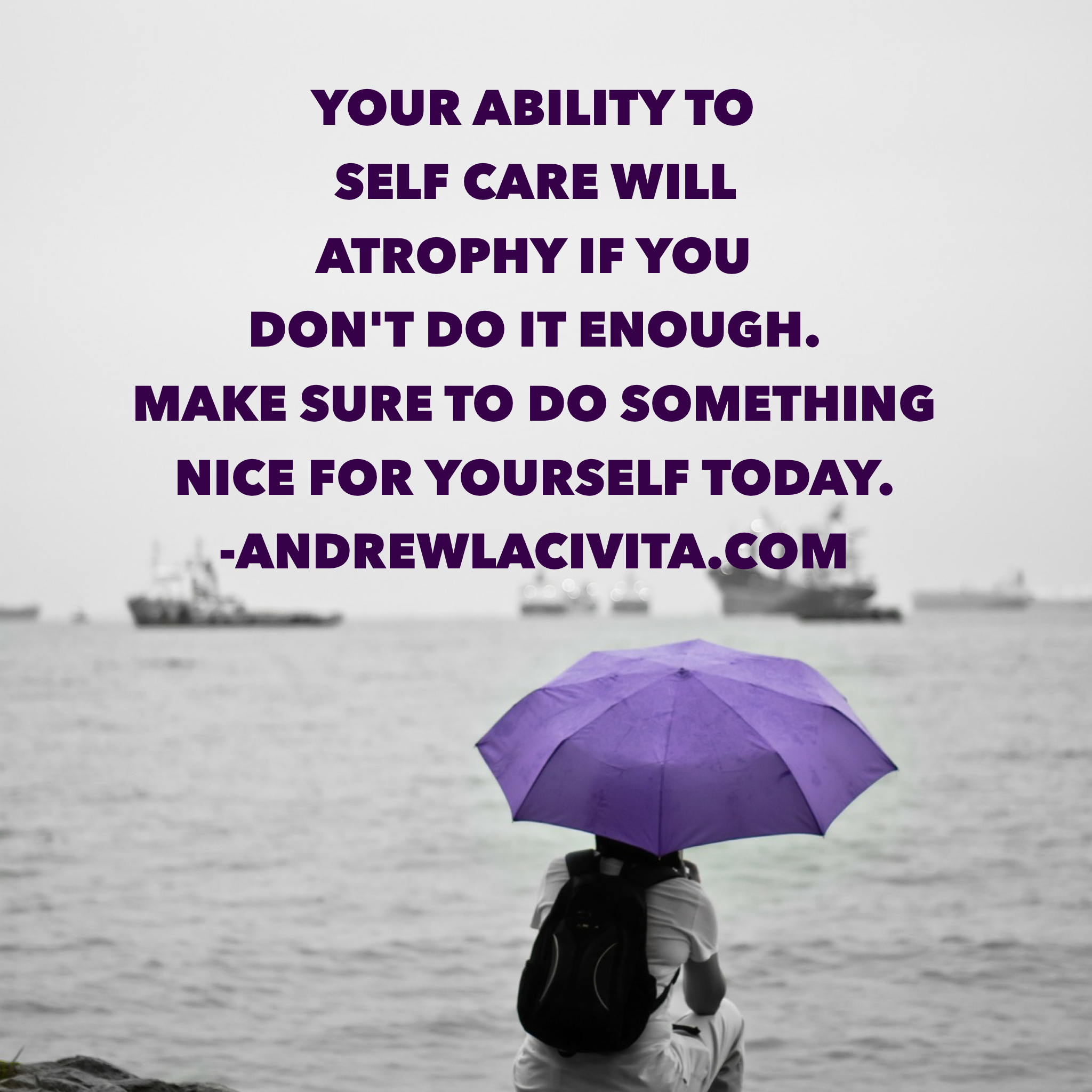